I became interested in arbitration when completing my LL.B. at the University of Paris 1 Panthéon Sorbonne in International and European Law. Subsequently, I had a chance to acquire extensive knowledge on international arbitration during my LL.M. studies in Comparative and International Dispute Resolution at Queen Mary, University of London lead by renowned arbitration practitioners, including Professor Julian Lew QC and Professor Loukas Mistelis. It encouraged me to learn more about arbitration and be a part of CIArb’s prestigious community. I am fascinated by the efficacy of arbitration for the resolution of international disputes and look forward to witnessing its challenging but bright future.

Female practitioners have faced many obstacles to be considered as equals in all fields including professional fields predominated by male practitioners such as ADR. I must say that it’s even more challenging if you are a young practitioner and coming from a jurisdiction where the use of ADR has not been widely adopted.  ArbitralWomen has very good initiatives in promoting gender equality and access to equal opportunities in international dispute resolution. In any case, despite the obstacles, history shows that women have won every battle.

Chartered Institute of Arbitrators has a very special place in my life. Starting with the Peer Interview for Fellowship, I had the privilege of having excellent mentors who encouraged me to be involved in the Institute and contributed to my personal and professional development.

I am proud to be a Fellow of the Institute and probably the first female Honorary Secretary of the European Branch.

I have been taking aerial arts classes such as the hoop, silk and trapeze. I also enjoy playing the piano and making small sculptures. 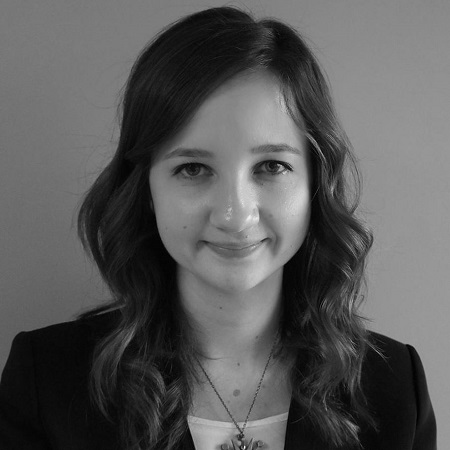