I primarily practice international arbitration, and I chose it because of its flexibility. I really like how the governing law, the law of the seat, the procedural rules and the facts change with every case.  And they always interact in novel, exciting ways.  Tackling new cases and new problems keeps me fresh.  I also love the opportunities to work closely with people from a variety of backgrounds, countries and cultures.  The practice requires me constantly to cultivate an adaptability of mind, an openness and an ability to communicate across generations and cultures.

The expectations for women can be a lot higher.  In addition to being great lawyers and managers, there are a lot of “extras” that people expect from us, often without even thinking about it.  For example, the night before I had to conduct several cross-examinations in a large-scale investment treaty arbitration, a team member woke me up at 3 a.m. to borrow a pair of tights.  At a different hearing, a team member interrupted me in the middle of monitoring real time testimony to ask me for an ibuprofen.  I don’t know many (if any) male advocates who have had similar experiences.  And when you’re in the thick of it, it’s hard to balance being a great advocate with providing all of the extras.

Don’t try to blend in. It’s what makes you unique that also makes you memorable.  Throughout our careers, there are so many people we need to accommodate, including more senior lawyers, judges, arbitrators, clients.  As a young lawyer, a mistake I sometimes made was trying to blend in and be like everyone else.  And I often did so because I thought it was a good way to accommodate the people I worked with.  As I’ve grown into my practice, I’ve learned that being authentic and unique is the best way to be recognized—I can fit in without blending in.

The profession is really changing.  In my generation, many more women are practicing as arbitrators and advocates—the doors are opening a little wider every day.  But there are still so many times when I look up and realize that I’m the only woman in the room.  Gender isn’t something that is at the forefront of my mind all the time, so the moments when I have this realization are always a bit jarring.  The important thing is not to be intimidated by it.  Just because I’m the only woman doesn’t mean I’m not welcome.  It’s a great opportunity to find common ground with my male peers in meaningful ways.  By being present in these spaces, and working to find common ground with my male peers, I hope to contribute in a small way to growing the space for more women to work in ADR.

Getting comfortable enough to conduct oral and written advocacy in Spanish. Where I grew up in the United States, there weren’t a lot of opportunities to learn foreign languages in school.  I didn’t study Spanish formally, but rather picked it up as an adult.  So I have always had a bit of an inferiority complex about my Spanish, because I didn’t learn it in the traditional way.  It was a real triumph to conduct redirect and cross examinations in Spanish at the Peace Palace!

Early in my career, I worked on a commercial arbitration that was seated in Mexico City.  We were co-counseling with a well-respected Mexico City firm.  Several days before the merits hearing, the New York partner I worked with sent me to Mexico City to help the team prepare.  Before I left, the New York partner gave me several strongly worded messages—about everything from case strategy and witness prep to hearing room setup—to deliver to “John”, the lawyer leading the team at the Mexico City firm.  It wasn’t until I was ushered into “John’s” corner office that I realized that he was the managing partner of the entire firm.  And I (a completely green new lawyer) had been sent to lecture him on the “proper” way to prepare for a hearing.  After I got over the initial panic, I tried to deliver the messages in a more politic way than they had been communicated to me.  It all worked out, the hearing went off without (too many) hitches, and the case ultimately was decided in our client’s favor. 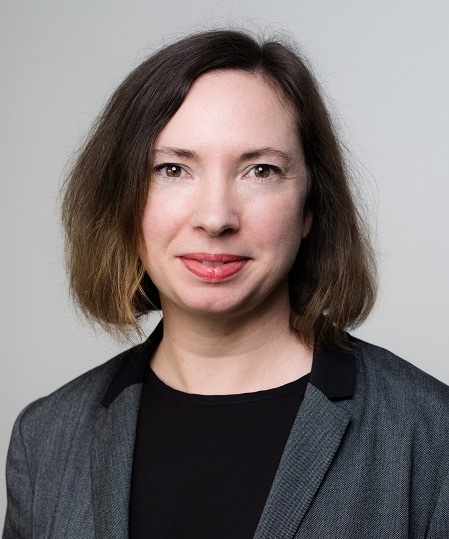