The Presidential Elections were held at CIArb’s Congress on 14 & 15 November 2018 in Atlanta, Georgia. Congratulations to Francis Xavier SC and Ann Ryan Robertson for their elections as Deputy President and Vice President. They will take office from 1st January 2019.  We would also like to thank all the other candidates for their contributions to what was one of the closest outcomes in CIArb’s Presidential Election history.

“CIArb today stands unsurpassed as the leading ADR institution especially in global training and accreditation. This is the result of the dint of hard work and commitment of its executive team and extensive membership (many of whom are stars in the ADR firmament), over the more than 103 years of its existence. In particular, the institute relies heavily on the work of its members to ably lead its numerous branches and chapters, fill its standing committees and boards of management and trustees and drive its rigorous worldwide training outreach (largely on a purely voluntary basis).

In view of the support and trust of the branches around the world, it behooves Ann and me to do our utmost to entrench the Institute’s global distinction and to expand its frontiers of training in regions of the world that need it most and to serve the ADR community in much needed thought leadership”. 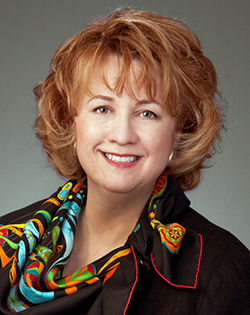