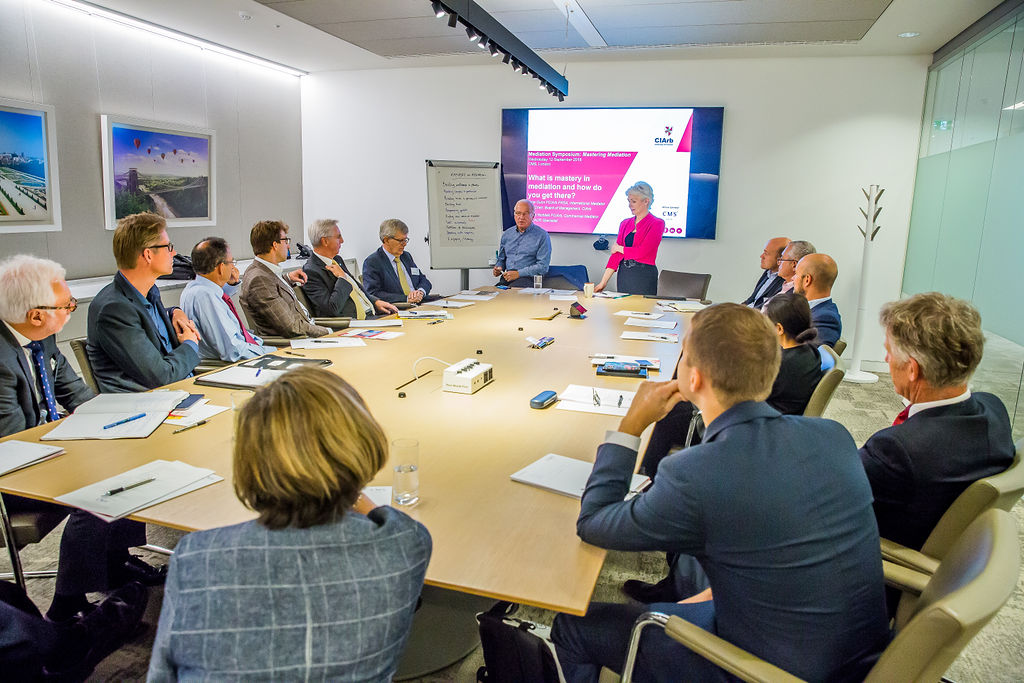 Sir Alan Ward, former judge of Court of Appeals for England and Wales, set the tone for the day in his opening address. His call to the group was to remove the “A” from “ADR.” He reminded the crowd of the significant growth seen in the business sector, citing reports that over £3 billion have been saved by UK businesses in this year alone from utilising mediation. He highlighted parties’ attraction to mediation which stems from their ability to control their own destiny in an active way. Noting the old Japanese proverb that vision without action is a daydream while action without vision is a nightmare, he called for the group to take active in all areas of mediation practice, from academia to the judiciary. Finally, he called on the assembly to support the comprehensive use of meditation in all areas of society through the establishment of a regulatory body and a code of conduct.

Participants were able to choose from a menu of four workshops on a variety of topics for the day’s two sessions. Maria Arpa delivered her workshop with a hands-on demonstration of mediation between so called “high conflict parties.” Maria is the Founder and Chief Executive of the Centre for Peaceful Solutions which specializes in helping communities resolve conflicts between parties such as violent gangs, youth in schools, disputing neighbours, and even violent offenders in prisons. Her stories of how mediation can restore communities and relationship that seem hopeless inspired participants and sparked discussion of how to encourage mediation training for officials in the judiciary, police, and prison service. 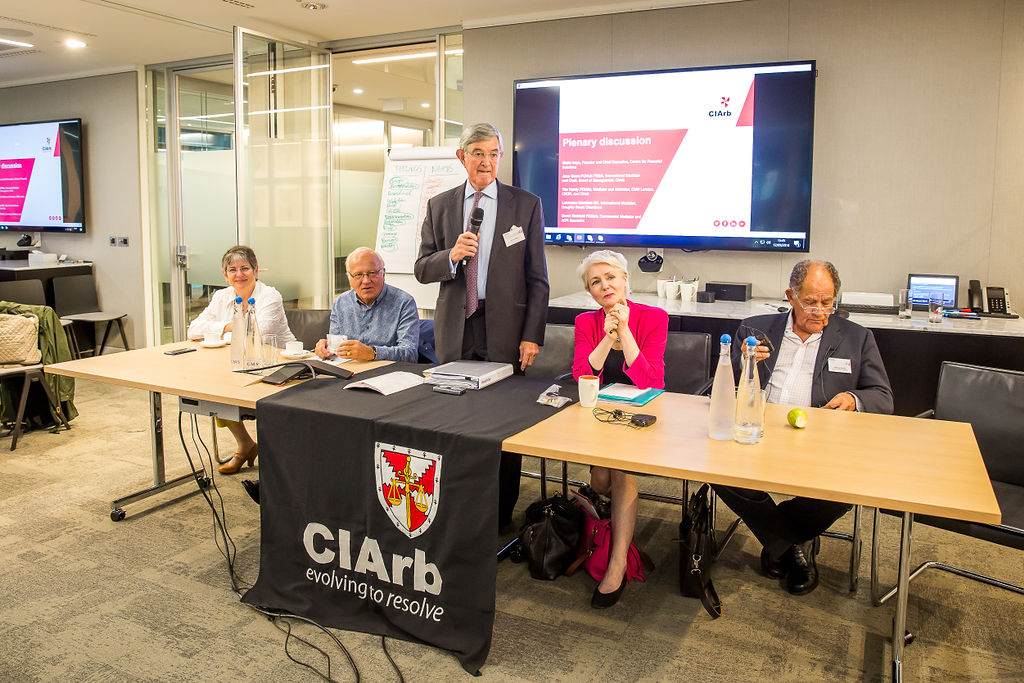 In another workshop, led by the Head of the CMS Commercial Litigation Team, Tim Hardy FCIArb, led the group on a “journey” through the new CIArb Mediation Rules and Guidance. Participants looked at scenarios where the rules and guidance would be applicable and gave suggestions on further future updates based on situations they have each encountered.

Together with David Richbell, FCIArb, Commercial Mediator and ADR Specialist, the workshop examined how mastery is achieved and how a mediation practitioner knows that they have successfully attained mastery. 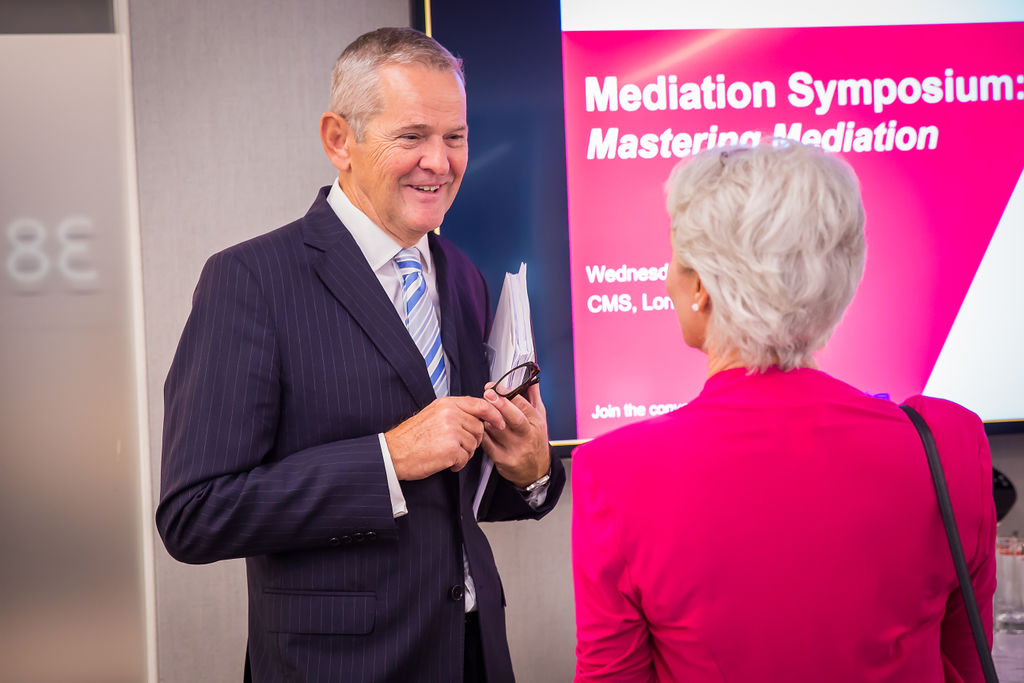 Hosted by venue sponsor and CIArb Corporate Member, CMS, at their beautiful Cannon Street offices, the event drew rich discussions from an international crowd with a deep diversity of experiences in various jurisdictions and mediation arenas. Jane Gunn drew the event to a close with a recap of the day and final remarks which were followed by a lively networking and drinks reception.

Click here to view all photos from this event.