This August, CIArb were delighted to lead a delegation of Members of Parliament from the UK All-Party Parliamentary Group (APPG) for Alternative Dispute Resolution to Singapore, as part of a fact-finding visit on how ADR and Arbitration operates there. The aim of the trip was to really get to the heart of how the island city-state has established itself as global disputes hub in recent years and understand where there may be lessons for UK policymakers looking to further enhance their own country’s status as a world leader in disputes.

Both the MPs – John Howell (Conservative) and John Spellar (Labour) – and CIArb had high ambitions for the trip and it certainly did not disappoint. The comprehensive programme for the week included high-level policy meetings with the Attorney-General Lucien Wong, Chief Justice (and former CIArb Patron) Sundaresh Menon, Senior Minister of Law Edwin Tong, Deputy Speaker of the Parliament Lim Biow Chuan, and British High Commissioner Kara Owen. In addition, the delegation met with the Chief Executive of the Singapore International Arbitration Centre (SIAC) Seok Hui Lim, Chairman of the Singapore International Mediation Centre (SIMC) George Lim and held high-level roundtables with leading figures from the Singapore business community. In short, CIArb and the MPs engaged with the key figures in the Singapore ADR landscape. 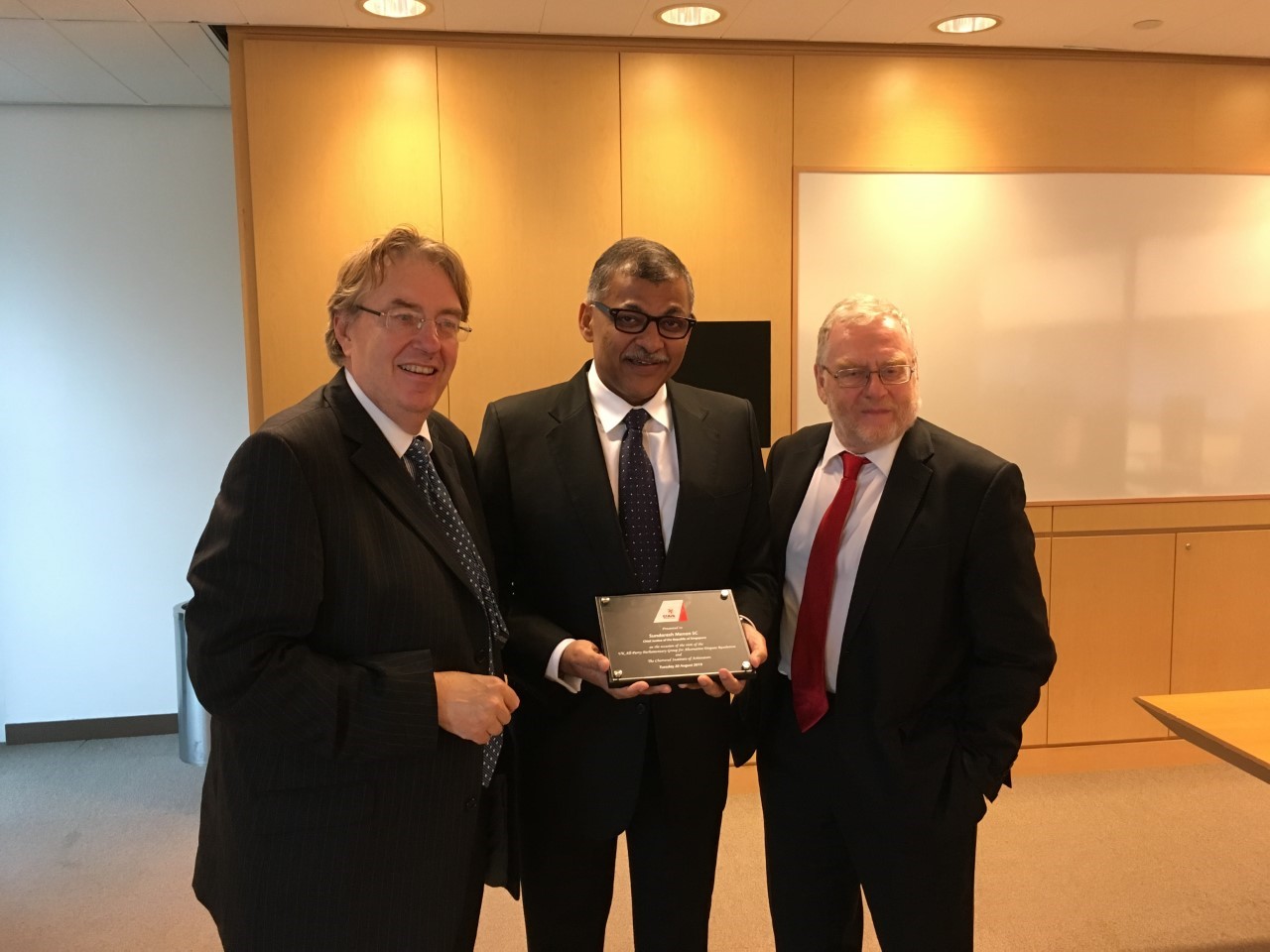 The visit took place at an opportune time. Only weeks earlier the Singapore Mediation Convention had been signed by 46 states (including the US, China and India), and there was a palpable excitement in the air about Singapore’s growing pre-eminence in dispute avoidance, management and resolution. That growth has certainly been truly remarkable; for example, the number of new case filings with SIAC went from 58 in 2000 to 343 in 2016, and in 2018 Singapore was listed in the White and Case International Arbitration Survey as the 3rd most preferred seat for international arbitration (behind London in first place and Paris in second). Beyond arbitration, mediation is also vibrant in Singapore, as illustrated by the country’s leading role in promoting the Mediation Convention and the growing prominence of institutions like SIMC. 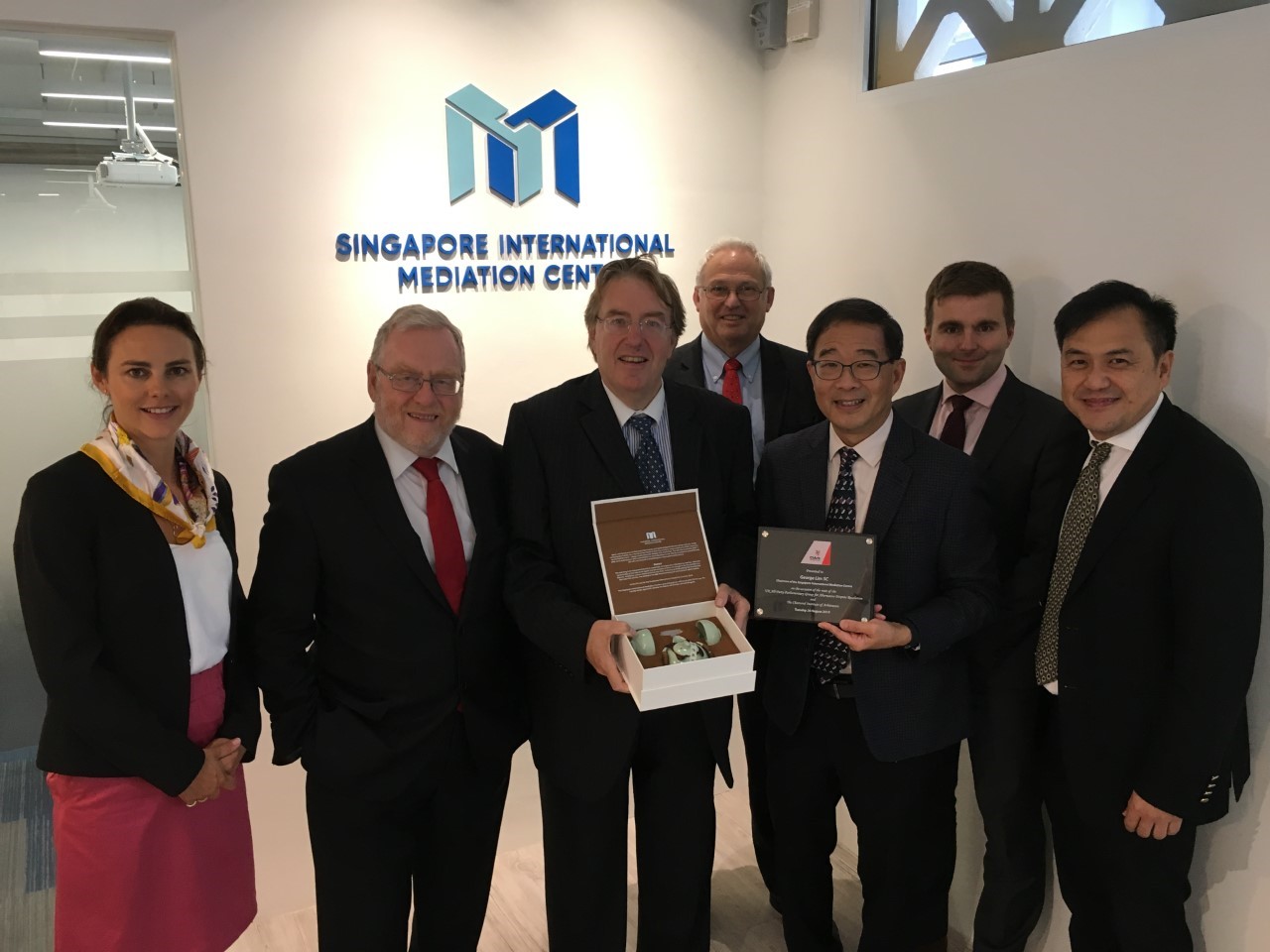 Along with the meetings with the leading lights from Singapore’s Judiciary and Government, the MPs were delighted to hold detailed discussions with business leaders at two roundtables, held at PwC and the British High Commission. They were able to establish ongoing relationships with those present and fulfil their aim of getting an ‘under the skin’ understanding of how commercial decision makers actually engage with disputes on the ground, and how dispute avoidance and resolution mechanisms can better meet their needs. Furthermore, CIArb hosted an invite-only dinner with the MPs on the 3rd evening of the trip which allowed them to engage with CIArb members in a less formal setting. 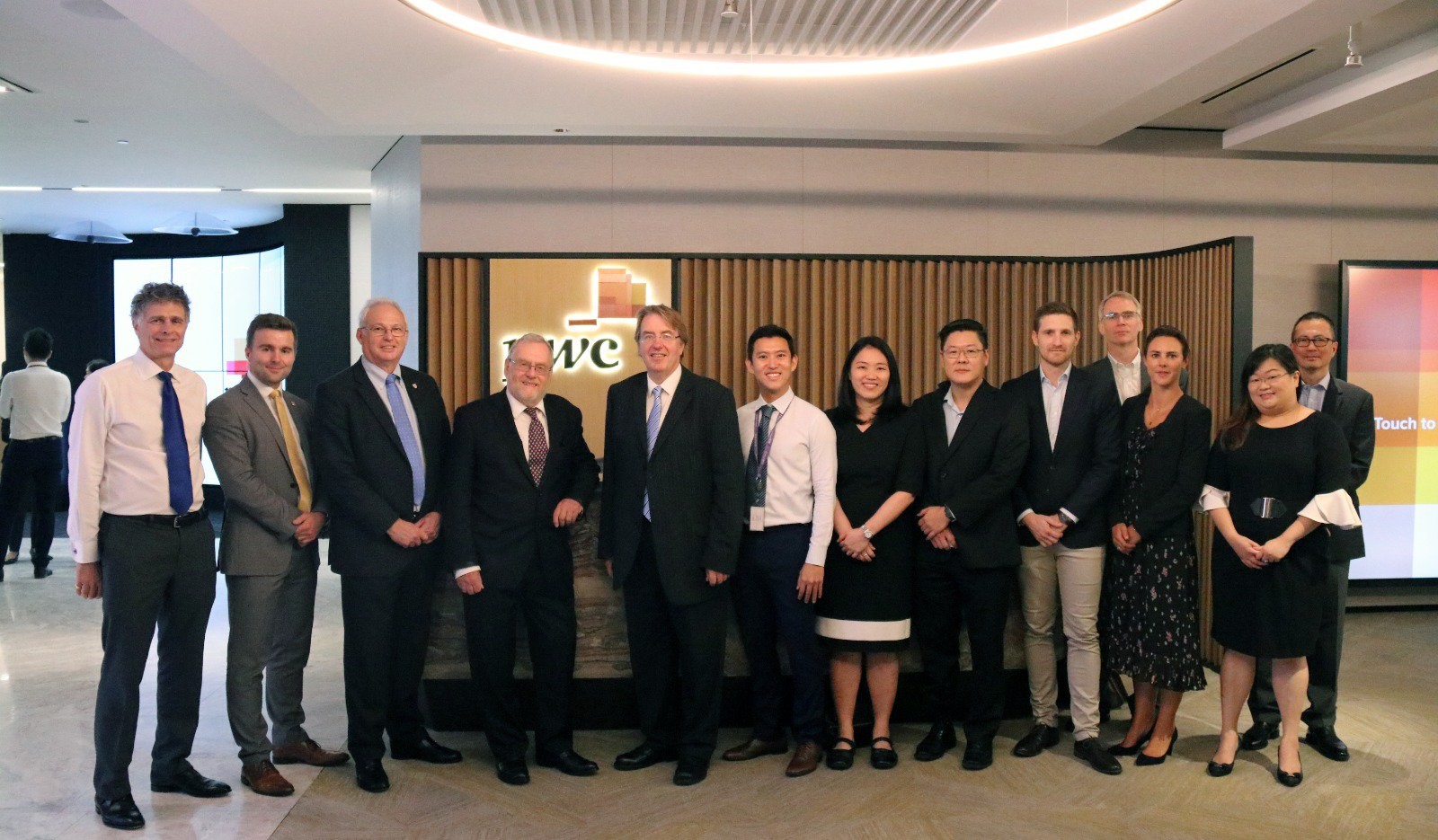 The MPs learned a huge amount from the visit and were particularly impressed by the pro-active and joined-up way in which the Singapore Government have worked to promote the country’s ADR and arbitration sectors. CIArb are currently working with the MPs to develop a report of their findings, which will include clear, practical policy proposals for the UK government. The APPG for ADR want to equip the UK government with the understanding to enhance the UK’s status as a disputes hub, and they intend their recommendations to serve as a ‘best practice’ menu of actions they can take to achieve this.

As a global professional body, CIArb are committed to developing vibrant and effective dispute avoidance, management and resolution practices across the whole world. As such, we were delighted to have initiated this trip and to be encouraging the sharing of policy lessons across borders. We will continue to work with the UK and Singapore Governments – and with governments around the world – to deliver on this vision, and look forward to the publication of the APPG report which is expected early next year.

Updates on UNCITRAL WGII and WGIII

The review of the Arbitration Act 1996 was the focus for the Alternative Dispute Resolution All-Party Parliamentary Group for (ADR APPG) at its session on Tuesday 15 November 2022.

Ciarb’s North America (NAB) and Brazil Branches, and the University of  Miami, School of Law, joined forces this year to offer the Capacity Sharing Program (CSP) in three Brazilian regions that are traditionally less exposed to alternative dispute resolution mechanisms.