Over 120 attendees were treated to an engaging debate at the Annual SIAC-CIArb Debate on the motion ‘This House Believes that the Days of the ‘’Arbitration Heavyweights’’ are Numbered’ on 19 November 2019.

Professor Bernard Hanotiau and Ms Swee Yen Koh spoke in support of the motion, while Mr Jaikanth Shankar and Professor Lucy Reed opposed the motion. The debate was moderated by Mr Paul Sandosham (FCIArb, Chairman of CIArb Singapore), and judged by Professor Jean Ho (FCIArb), Ms Amanda Lees (FCIArb, Board Member CIArb Singapore) and Mr Andrew Pullen (MCIArb). One of the key points of contention was the precise definition of an "Arbitration Heavyweight", with the proposition and opposition advancing polar opposite definitions. The opposition gained favour with the audience with their argument that there is a new generation of “heavyweights”, that is individuals receiving their first few appointments and delivering robust, enforceable awards in an efficient manner. 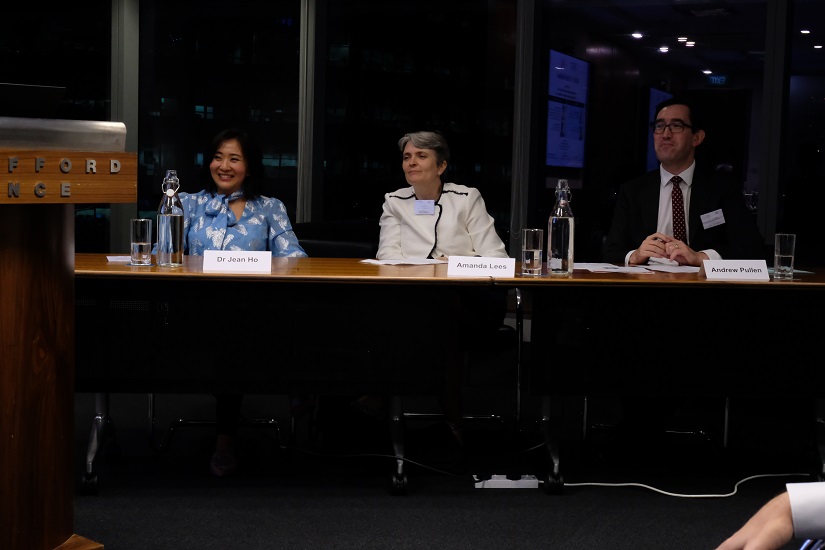 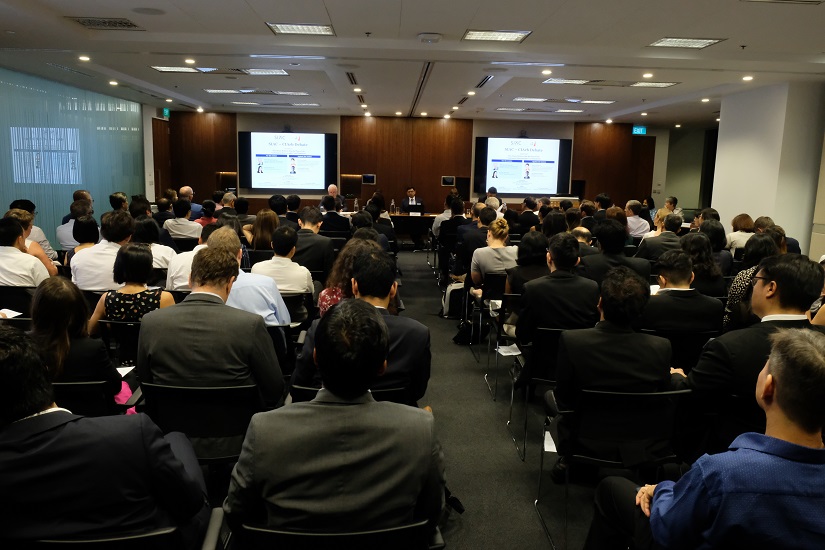 Thanks go to Fountain Court and FTI for sponsoring the event, as well as to Clifford Chance for hosting the event at their offices.