Arbitration in Banking and Finance Deconstructed

On 5 April 2018, Chartered Institute of Arbitrators organised an evening lecture entitled "Arbitration in Banking and Finance Deconstructed: The New Deal" delivered by Professor Georges Affaki. The event was hosted at the CIArb premises in London Bloomsbury. 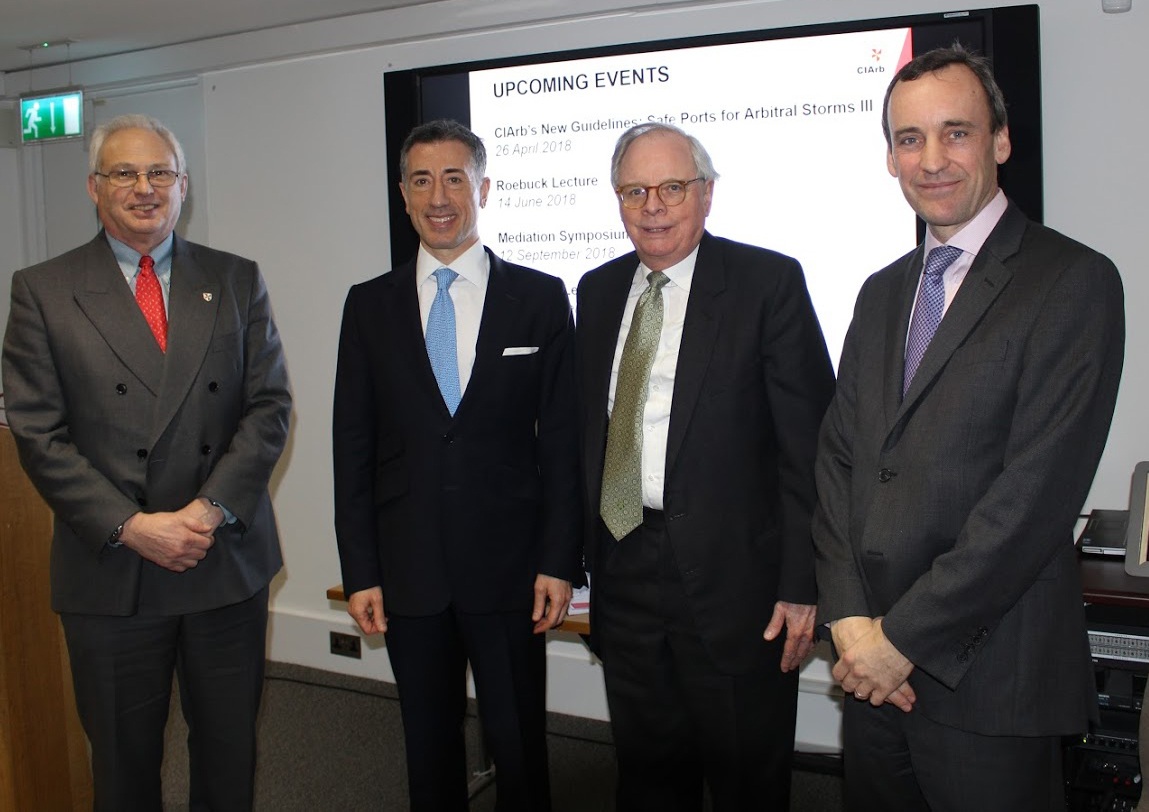 In the opening remarks, Sir Ross Cranston FBA FCIArb explained the general context of arbitration in the banking sector. He indicated that the history of arbitration is the history of an innovative and pragmatic approach. He further emphasised that arbitration and litigation can coexist in financial sectors and complement each other in accordance with the parties' needs.

Professor Georges Affaki opened his lecture by acknowledging that the majority of the audience might probably have had the assumption that there was no place for arbitration in the banking sector. However, despite this commonly repeated approach, Professor Affaki argued that banking industry openness to arbitration had changed dramatically, especially after the global financial crisis in 2008.

Subsequently, Professor Affaki provided a number of examples to support the statement that arbitration is increasingly a part of the strategic options considered in cross-border banking and financial disputes. He mentioned the Spanish Banking Association that aims to resolve disputes among its bank members via arbitration, and has an exceptional statistic of 100% voluntary compliance with the decisions.

He later referred to Hong Kong’s Financial Dispute Resolution Centre (FDRC) offering mediation and arbitration services in bank-customer relationships and the International Swaps and Derivatives Association (ISDA) providing for arbitration as an option to resolve disputes regarding derivatives. 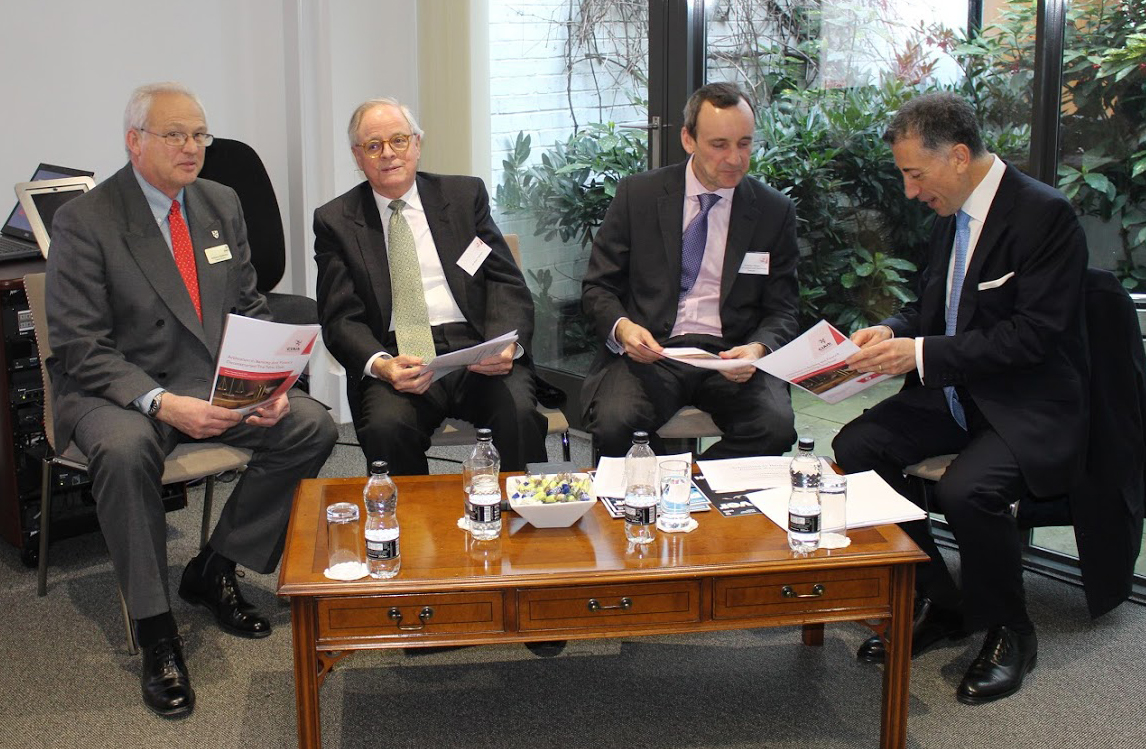 As one of the banks' biggest concerns regarding arbitration proceeding, it was mentioned that arbitral proceedings can often be lengthy. In order to obtain a quick decision regarding, for instance, provisional measures, banks tend to apply to state courts for an interim order. However, as a direct response to this concern, Professor Affaki referred to numerous 'emergency arbitrations' proceedings recently introduced into many arbitration rules, for instance, ICC Rules or LCIA Rules.

Professor Affaki illustrated three areas of financial disputes in which arbitration turned out to be an effective dispute resolution method.

Firstly, he referred to the disputes concerning derivatives and gave an example of the disputes concerning the calculation of variables or determining whether the credit default swap event had actually occurred. He acknowledged that traditionally these disputes were almost exclusively settled by state courts in London or New York but in 2013 arbitration was added as an alternative option to deal with these matters. As the most important reasons for the financial parties for choosing arbitration for derivatives, it was mentioned that it is possible to select the experienced arbitrators with the expertise in the financial markets, international enforceability of the awards and also the confidentiality of the proceedings.

The second example of the financial institutions' use of arbitration was sovereign finance. In this context, the obvious difficulty for the sovereign state is to submit to the courts of another sovereign country. This category of disputes requires a neutral forum and decision makers with specialized knowledge which can be secured by a recourse to arbitration.

In the closing remarks, Jonathan Wood underlined the fact that there will always be a place for both litigation and arbitration proceedings to resolve banking disputes. He indicated the potential drawbacks of the arbitration form the banks' perspective such as additional costs of the proceedings or lack of summary judgements. On the other hand, he praised the worldwide enforceability of the arbitral awards under the New York Convention which is an unquestionable advantage, especially in the emerging jurisdictions.

In the following Q&A session, the participants expressed their questions and opinions regarding the future of arbitration in banking.

The lecture was followed by a drinks reception with an opportunity for participants to share thoughts and network with each other.