Simel is a partner at Istanbul based Paksoy Law Firm’s dispute resolution group where she specializes in commercial arbitration, arbitration-related court proceedings and commercial litigation. She sits as arbitrator and frequently acts as counsel in arbitrations under ICC, LCIA, ISTAC and UNCITRAL rules as well as commercial litigation proceedings. She has particular experience in disputes arising from construction, telecommunication, technology, media, pharmaceuticals, manufacturing and retail sectors. 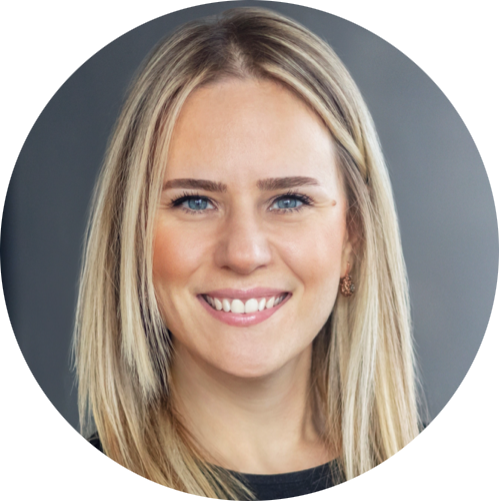 Being a lawyer specializing in dispute resolution, in particular ADR, inspires me intellectually. It allows me to co-operate with colleagues from all around the world. In my view, ADR is a part of legal business which has the most international flavour. It may sound like a cliché but in an arbitration case, you can argue your case before an arbitral tribunal composed of Australian and British arbitrators, while acting as co-counsel with a team of 20 lawyers from various backgrounds academically and culturally. You may not get this kind of opportunity in other areas of legal practice.

Also in ADR, I can offer my clients a tailor-made dispute resolution option, with more foreseeable milestones. The client can decide on its own expert, where and how to argue its case (over Zoom, Webex etc. or through a physical hearing), the language of the proceedings and the numerous other choices one can think of in resolving a dispute.  In short, the flexibility and international character of ADR are the main reasons for my attraction to this area of law.

I observe that women in ADR start facing challenges as they become more seasoned in their career rather than in the early stages. To become a senior associate in Turkey takes at least 10 years, which means if everything goes well, you can be senior in your early 30s. Then if you decide to have a family, you have to take a break from your career for maternity leave in your most “productive” years. When you return from maternity leave, your responsibilities are doubled, i.e. you have to lead a team at the office and you have to lead a team at home simultaneously and without interruption.

A woman’s career may be interrupted because of a maternity leave and her promotion may be delayed. This never happens with men.

The fact that women still have to fight for equal opportunities and diversity shows that there is a challenge for women to get what they already deserve in all stages of their career.

With every dispute, there is a new story with different aspects. So, although the rules applicable are the same, the story never is. With each dispute, you have to tell a different story with a different narrative. Thus, ADR is never dull, it is never repetitive. This is really motivating.

In ADR you get to work with or argue your case in front of legendary local or international seasoned names and the efforts put into such experiences are huge and exhaustive but rewarding as well. This is also really motivating and inspiring.  Other factors that motivate me are having a good mentor, a good team (team work is exceptionally important in our job) and positive client feedback at the end of a dispute.

The way same behaviours are perceived differently when it comes to men and women should change. For instance, whenever a man vigorously defends a case or negotiates in a meeting, by raising his voice from time to time, he is perceived as a very good lawyer. However, if a woman is equally excited about a case or a meeting, she is frequently treated as somebody who is unable to control her emotions.

Business environments are generally dominated by men, this is not something that is specific to the legal profession. In this sense, business development can be hard. In order to gain respect and be noticed, women have to outperform in their work, show more effort to prove that they are equally smart as male lawyers. This can affect the career development of female lawyers.

In my opinion, when you become eligible to use CIArb initials, it says a lot about your dedication to ADR. It can put you forward amongst equals. It shows that you know a great deal of ADR and your know-how is recognised by a highly reputable institution.

7. If you could practice ADR in any other country, which would you choose and why?

This is a hard question. I am actually happy to be practicing in Turkey. ADR is still a growing area of law in my country and witnessing the evolution of ADR in Turkey makes me amazed by how far it has developed over the years. It is interesting to observe the changing attitude of national courts towards arbitration in the sense that they are becoming more arbitration friendly. The number of scholarly materials is increasing each year. The market is very dynamic in terms of events, conferences, publication and speaking opportunities. These are all intriguing factors for the younger generation of ADR practitioners in Turkey.