Dr. Patricia Galloway FCIArb is a civil engineer and a Chartered international arbitrator with over 40 years of experience specializing in energy and construction matters.

I began my career in 1978 as a civil engineer on the largest public works project at the time in the US, the Milwaukee Water Pollution Abatement Program. In 1979 I became the Master Program Scheduler, reporting to the Program Director to monitor the schedule against the court mandated schedule. 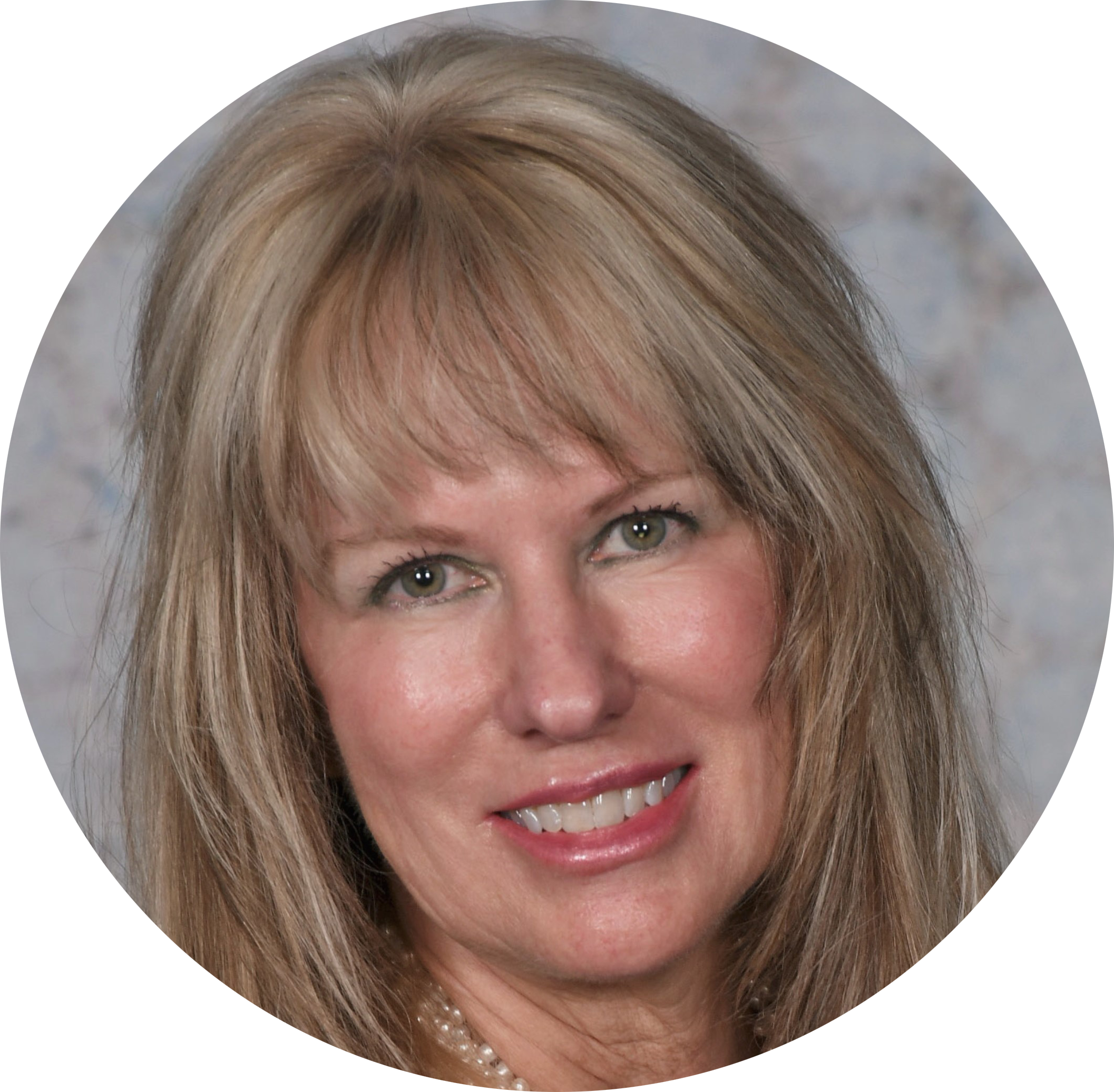 The entire process fascinated me. I became an international expert testifying primarily on mega projects, and thus mega claims, on some of the world’s largest projects. As a result, I was able to work with the top litigators in the world and appeared in front of some of the world’s top arbitrators. It was an amazing learning process. I then concentrated on becoming an international arbitrator.  I was fortunate to have an international mentor who encouraged me to apply to Pepperdine Law School, Straus Institute to get my Certification in Dispute Resolution, which I successfully accomplished. He then encouraged me to attend the CIArb program at Oxford and receive my Diploma in International Arbitration, which I successfully completed and became a Fellow of CIArb.

With these credentials, my prior domestic arbitrator experience as well as my prior international expert witness experience, I began to get more appointments. I successfully achieved my Chartered Arbitrator status. And to bring this full circle, this year I am serving on an international arbitration case with my mentor!

I primarily serve in the construction and energy sectors. It continues, although not as often as in previous years, that a woman somehow does not have the experience or understanding of these two industries. There is also the subconscious bias where men simply have known each other and/or sat previously together as arbitrators in prior matters and thus appoint those to whom they are familiar. Mentors are also extremely important and there simply have not been a large number of female mentors in this area. However, in the ADR industry, the primary challenge I faced was the fact that I was not a lawyer and that somehow minimized my ability to understand the legal aspects of the dispute. It was not until I was appointed as the Chair to my first major arbitration by one of my male peers that understood my experience, that I was able to demonstrate my case management skills and my understanding of the law. It was an uphill battle, but with the spread of word of mouth as to my abilities, that one opportunity has now resulted in my appointment as Chair in nearly 30% of all cases in which I am appointed.

My mother always told me, “Don’t let anyone tell you that you cannot do something. You can do anything you want to do if you put your mind to it.”  My father was killed in an airplane crash in 1958, when I was only 14 months old. I have no brothers or sisters. It was my mother who pushed me to be on the same level to anyone, whether male or female. When my math teacher and guidance counsellor at high school told me I would never graduate as an engineer as I did not have the aptitude to do engineering, I wanted to prove everyone wrong. And I did. I became the first woman tunnel inspector in Milwaukee, Wisconsin and became the first woman President of the American Society of Civil Engineers in 2004, which at that time ASCE was 152 years old. I was one of the few non-academics to be appointed to the U.S. National Science Board in 2006 by President Bush. When I became recognized as a top domestic arbitrator, I then became the first non-lawyer and am still the only non-lawyer to be a member of the College of Commercial Arbitrators.

Simply, I love what I do. I find each and every case an interesting means of learning new things, whether that is about the specific project and/or technology or whether it is learning something new from my fellow arbitrators that will improve the arbitration process to make it more efficient and cost effective. I have always found the ability to resolve disputes in a private manner with informed decision makers to be extremely important in obtaining a result to which both parties can fully understand as to why a particular decision was rendered. This simply is seldom achieved in the court system.

Breaking the bias means that there should be no regard as to gender, race, creed, or sexual orientation with respect to the ability of knowledgeable individuals to serve as neutral unbiased arbitrators. Arbitrators should be chosen on their experience and their abilities without regard to these other attributes a particular individual may have.

As a civil engineer that started in a university in 1975 where women were seldom seen in a classroom, my entire career has been primarily in a male-dominated profession. I have encountered situations where I was not chosen for a particular assignment because I was a woman, but have encountered other situations where I was gladly welcomed. While I find that I have had to work harder and have had to obtain more certifications that my male peers in order to build my credentials to get my foot in the door, once in and once I have demonstrated that I have the appropriate knowledge and experience to bring value, those male individuals with whom I work then accept me and have become some of my greatest promoters. But it has been a long road to haul and has taken many more years than my male counterparts, to obtain the position in the ADR world that I have today.

The Oxford Diploma course was most enlightening and opened my eyes to things I still needed to learn, even though I thought I fully understood the international arbitration process. I find that CIArb has fabulous opportunities in education and improving the arbitration process and to which I have been proud to be a part.

7. Tell us about your interests.

I love the outdoors! I love to fish, hike, golf, and be outside any time I can. Besides these hobbies, my passion is to encourage young girls to enter engineering. It is a profession that desperately needs young women. Given the obstacles that I faced, it is my hope and dream to eliminate those obstacles and to reach a point in time where engineering will reflect the communities which it serves. I serve as a mentor, write and lecture on this subject and find it important to ensure opportunities are created no matter who you are.