Cristina Wagner Mastrobuono FCIArb is a lawyer in Brazil and acts as arbitrator, mostly in disputes related to the infrastructure sector. She holds an LLM from the University of Chicago.

I have had a long career as a public servant in the Law Office of the State of São Paulo in Brazil. In 2013 I was part of the team drafting contracts for the new State concessions being tendered, such as roads, railroads and hospitals mostly in the public-private-partnerships model (PPPs). 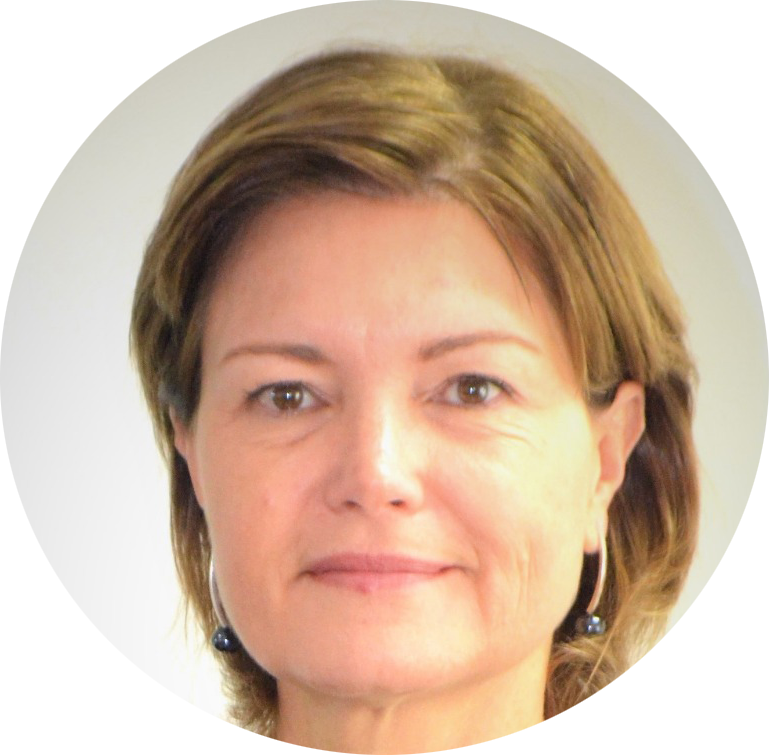 At that time, public entities opting for arbitration was still subject to great discussion in Brazil. Nonetheless, we decided to use arbitration agreements in the new contracts, setting a trend that would be followed by other Brazilian states. From that moment on I was drawn into ADR. When I retired from public service in 2020, arbitration was a natural path for me to follow. I was drawn to the high level of discussions seen in disputes and the feeling of accomplishment that comes with the enactment of an arbitral award.

I think arbitration is still dominated by male arbitrators, those professionals who started working when ADR was still incipient and thus became known as pioneers. Lawyers and their clients, who indicate arbitrators in dispute panels, tend to make a “safe decision” and opt for already widely known professionals. The challenge, as a woman, is to be more proactive in order to better place yourself in the professional market and make yourself more known.

I started acting as an arbitrator 2 years ago and am positively surprised at having been appointed in many cases. I have noticed a demand for professionals with certain types of experience in infrastructure related contracts, as is my case. I feel as if this is a recognition for my previous work at the State’s Legal Office, which makes me very proud.

It means being in a respectful environment, where my opinions are considered without any extra effort to make myself heard.

I think women from my generation are used to being in a predominantly male profession without feeling uncomfortable. The difficulties come when you sense you are being left behind. Fortunately, I never had this fear in my career as a State Lawyer. But in private practice opportunities are not completely equal. Due to some decisions women must make during their careers, such as maternity, the number of women that reach partnership in law firms is still low. Therefore, awareness is so important, meaning, it is crucial to discuss the difficulties women face in the workplace and provide tools for overcoming them.

Joining CIArb was a turning point in my preparation for becoming an arbitrator and thus in my career. The fellowship assessment taught me more than months of study, and the institution’s network you have access to is amazing. There really is a feeling of being part of a high-level team of professionals. I also was part of the Steering Committee that created CIArb’s Brazil Branch, which has been a lot of work, but very fulfilling.

7. If you could practice ADR in any other country, which would you choose and why?

This is a tricky question, because it is easy to mix up personal feelings of spending more time in a spectacular place and a decision considering the professional issues involved. But I guess I would like to practise ADR in Germany, because I have a German background, speak the language and love to be there. Portugal would also be a nice place to practice.