I believe ADR is a fundamentally noble pursuit. We aim to settle our differences of opinion as quickly and inexpensively as we can. That worthy cause is pursued in an intellectually rigorous setting, often working with fascinating people from a variety of jurisdictions and backgrounds – that is what truly attracts me.

I think the biggest challenge will be maximising the benefit of any new technology introduced within the field of ADR. For instance, companies like eBay already provide an e-mediation service. To me, the real challenge will be to utilise technology in order to gain efficiency without losing the ‘human touch’.

I am currently based in England but I used to work in Scotland which has seen a lot of development in ADR in the last decade. The Arbitration (Scotland) Act 2010 thoroughly overhauled the underpinning law and a new Scottish Arbitration Centre is actively promoting ADR. ICCA 2020 will be a fantastic opportunity to showcase the development.

The piece of advice I would like to offer myself would be to aim as high as possible. To accomplish things anywhere close to your original aspirations will be impressive in their own right.

I have found membership of the Chartered Institute of Arbitrators very useful. For me, I think you will get out what you put in. My involvement began as an enthusiastic member of my local branch committee but has since developed into working with the Disputes Appointment Service and speaking at our latest conference on 7 December 2018.

I would like to go back 1,000 years in my birthplace, Kyiv in Ukraine, to participate in the drafting of the first Slavic law code, the ‘Russkaya Pravda’ of Grand Prince Yaroslav the Wise.  Some of its approaches to ADR would seem robust by today’s standards – for example allowing a murdered person’s survivors to conduct a blood feud but limiting the avengers to the closest relatives – but I think it would be fascinating to see the birth of the rule of law. 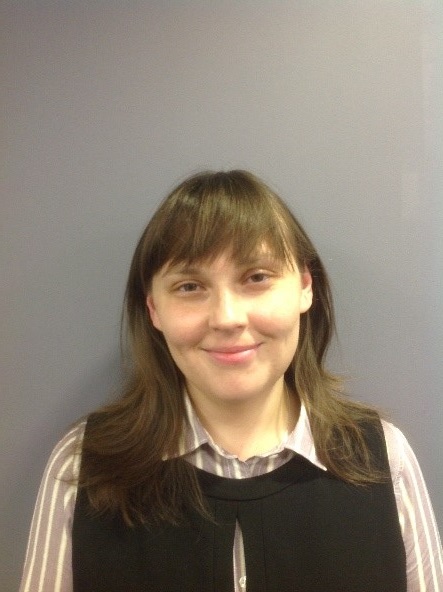