Thayananthan Baskaran is a partner with Baskaran, Kuala Lumpur, and an associate member of Crown Office Chambers, London. Thaya's primary area of practice is construction law. He drafts various building and engineering contracts, advises on disputes arising from such contracts and appears as Counsel to resolve these disputes. Thaya also sits as an adjudicator, arbitrator and mediator. Thaya was the Chair of CIArb’s Malaysia Branch (2017-19) and is recognised as an Arbitration Future Leader in Who's Who Legal 2020.

I started practice as an advocate and solicitor in Malaysia in 2000. At the time, disputes were arising from the infrastructure built for the 1998 Commonwealth Games held in Kuala Lumpur, which included a games village, a new metro rail system and hotels. The standard forms of building contracts used in Malaysia, which include those published by the Malaysian Institute of Architects and Public Works Department, provide for disputes to be resolved by way of arbitration. I appeared as Counsel in the arbitral proceedings arising from these disputes. Construction arbitration then became my area of practice. I now regularly appear as Counsel in arbitral proceedings to resolve disputes arising from construction, energy and technology contracts. I also sit as an arbitrator in a variety of commercial arbitrations relating to construction, development, hotel management and technology.

My book is a commentary on the Malaysian Arbitration Act 2005. The commentary follows the Act section by section. In sequential order, it provides the text of a section of the Act, followed by an explanation of the purpose of the section. The commentary then traces the origin of each section of the Act to the United Nations Commission on International Trade Law’s Model Law on International Commercial Arbitration or the statute it is based on, as well as the history of the Model Law or statute. This is followed by an explanation of provisions of each section in terms of their application an effect.

Cost and time are the two greatest challenges to arbitration, particularly construction arbitration. The two challenges have become more pronounced in recent years, as a result of the contrast with specialist courts, which have been developed to resolve construction disputes, that are effective and efficient.

Arbitration must rise to the challenge and provide a genuinely alternative means of dispute resolution. The arbitral tribunal and the parties should take advantage of the flexibility of arbitration to tailor a bespoke procedure that ensures the disputes are resolved as quickly as possible with reasonable costs.

The experience of adjudication has influenced construction arbitration and should continue to do so. In particular, parties have realised that disputes can be resolved effectively without a hearing based solely on documents. Even if a hearing is required, a limited time hearing works well, as it helps to focus the issues.

How has a membership with CIArb benefitted your career?

I was initially a member of CIArb and later became a Fellow. I was honoured to serve as Chair of CIArb’s Malaysia Branch between 2017 and 2019.

When I first became a member of CIArb, the training provided an excellent foundation for my practice both as Counsel in arbitral proceedings and as an arbitrator.

Subsequently, when I became Chair of my Branch, I had the pleasure of meeting members from all the Branches of CIArb at the biennial Congress and various other events organised by CIArb. This provided me with a valuable global network of colleagues in the arbitration world.

I now lecture in CIArb’s Diploma in International Commercial Arbitration course. I very much enjoy speaking to members, who come from around the world, at the Diploma course, and learning from them about developments in various jurisdictions.

In 2018, the Malaysian Arbitration Act 2005 was amended. One of the amendments, resulted in the deletion of the provisions on references on questions of law to the courts arising from arbitral awards.

I was involved in an arbitration a few years ago between a subcontractor, which was a Malaysian Singaporean joint venture company, and a main contractor, which was a Japanese company. The subcontract was in relation to the construction of a hotel owned by an American company in Vietnam. The arbitration took place in Kuala Lumpur and was governed by the laws of Malaysia. The evidence was given in English and Japanese.

The arbitral proceedings took less than a year and the arbitral award was complied with without any application to the courts. A complex construction dispute involving several jurisdictions was resolved efficiently and effectively. It would have been very difficult to resolve this dispute simply by relying on the courts. These types of arbitrations, which are common, prove why arbitration still remains one of the most effective means of resolving international commercial disputes. 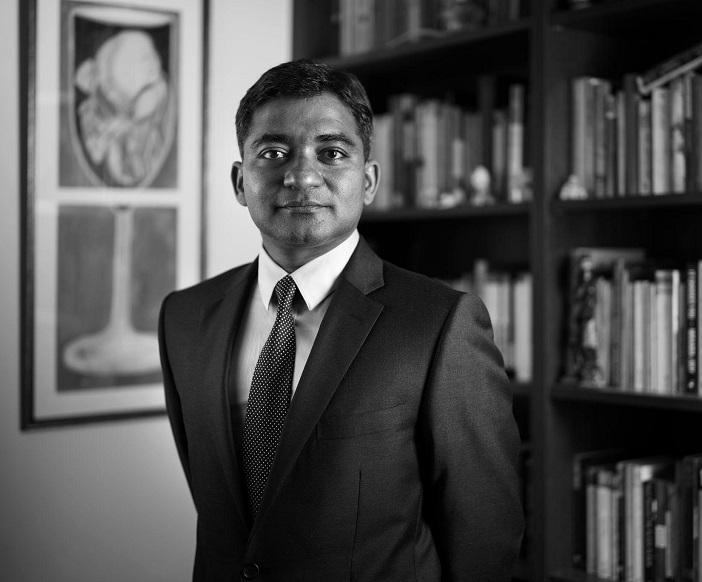