Riaan Booysen is a Fellow of the CIArb, Chairman of the South African Branch and has more than twenty years of legal and commercial experience specialising in alternative dispute resolution in financial, construction, engineering, infrastructure and project disputes. 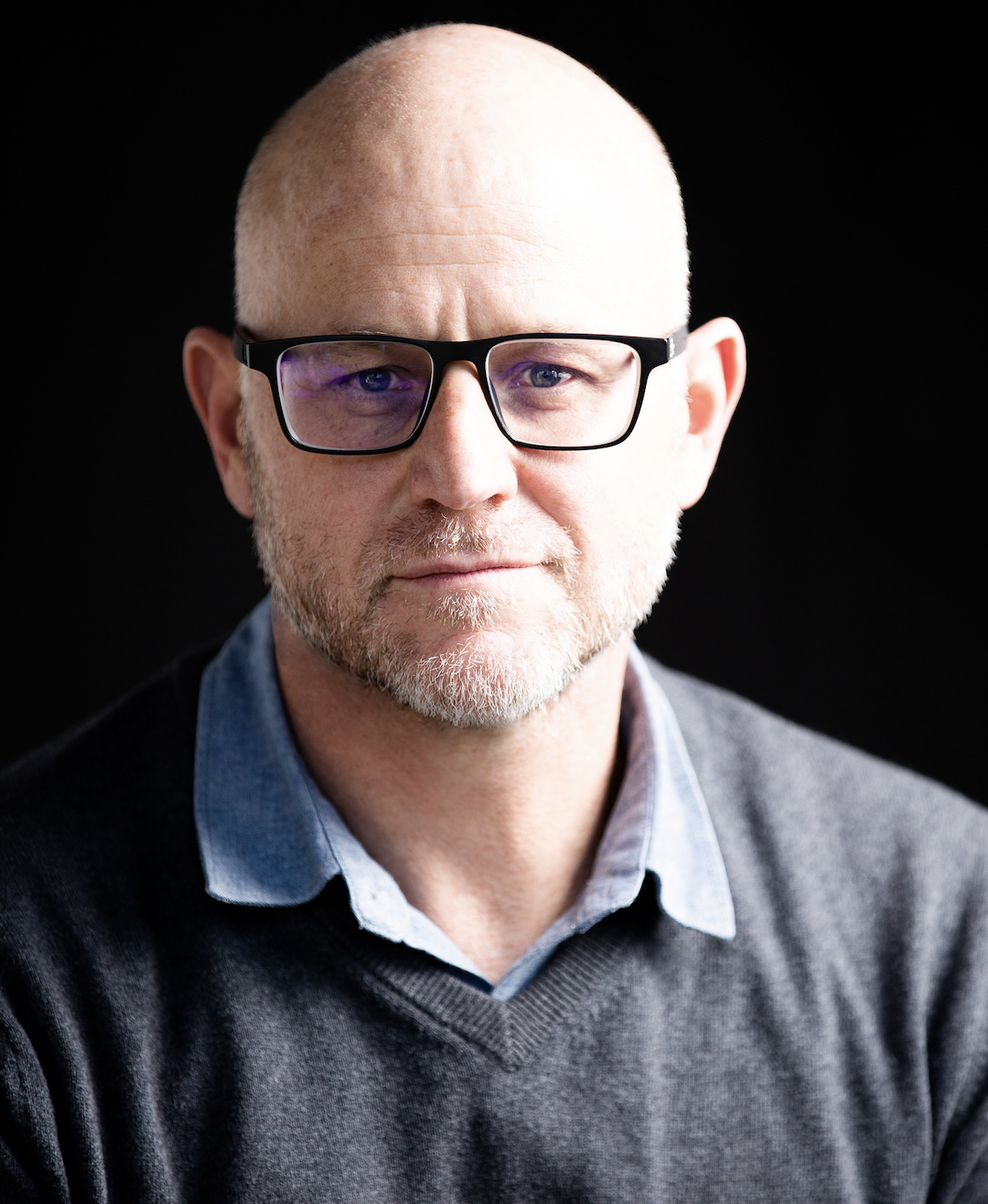 He holds a Diploma in International Commercial Arbitration from the CIArb and completed the Advanced Mediation Workshop: Mediating Complex Disputes, Harvard Law School and is accredited as a mediator by the Centre for Effective Dispute Resolution and the Africa Centre for Dispute Management.

I identified the massive need for arbitration in many proceedings and my passion for mediated solutions early on as a junior during a complex infrastructure dispute, which arbitration and mediation resolved. I experienced the importance of ADR first-hand, which prompted me to become a CIArb Fellow and CEDR accredited mediator.

How is your arbitration/adjudication practice different from your general litigation experience?

As an arbitrator, subject to the terms of an arbitration agreement, I am not constrained to the formal rules of evidence provided the procedure followed is fair and conform to the requirements of natural justice. In arbitration, the taking of evidence is ongoing and commences with the first submission, which allows an arbitrator to guide the process. In a trial, the Judge’s involvement only starts after the exchange of pleading and discovery at the hearing.

What do you consider your most significant achievement in the field thus far?

I recently acted as a Judge in the South Gauteng High Court, South Africa, which allowed me to write reportable decisions concerning the Legal Practice and Contingency Fees Acts. This experience reinforced my belief in the significance and need for ADR. Dispute resolution is more efficient and effective when the parties agree to the process.

The South African arbitration industry is small, and most arbitrations are run much like litigation. Moreover, the international landscape is unfamiliar with South Africa’s indigenous and business practices. Therefore, my career's biggest challenge is contributing to the evolution of ADR in South Africa to be comparable to worldwide practice, with an African flavour to dispute resolution.

What do you consider is the biggest challenge for ADR in the future?

Are there any developments in the field of ADR in which you are particularly interested?

The Prague Rules and the transformation of ADR to an inquisitorial process would obligate the arbitrator to take responsibility for which evidence is - and the way it is - presented.

The Prague Rules, like the IBA Rules for the Taking of Evidence, guide the taking of evidence in international arbitration. However, contrary to the cumbersome IBA Rules, the Prague Rules follow an inquisitorial approach, providing an active role of the tribunal in fact-finding, documentary evidence, fact witnesses, experts and assistance in amicable settlement and even the possibility of mediation, with the consent of the parties.

I am passionate about ADR and would like to develop it in South Africa, embracing the new landscape and enabling better outcomes during disputes. However, there is little internationally recognised standard practice as South Africa’s ADR industry traditionally does not appreciate international recognised ADR accreditations.

Being a Fellow and accredited mediator expanded my offering to clients and disputants and allowed for a comprehensive approach to dispute resolution. It is a privilege to be appointed as an arbitrator or mediator. With each appointment comes new experience and knowledge. Through the CIArb, I made new friends, and it made me a better lawyer who truly understands ADR and how it is not litigation.

As a member of CIArb, what can you say about the importance of CIArb’s engagements via their flagship and branches events?

The CIArb provides an international standard for ADR practitioners, its respected and knowledgeable body hold significant benefit for clients and practitioners when venturing into unknown jurisdictions. Primarily because working with CIArb accredited practitioners gives comfort and security.

If you could be a film/book character for one day, who would it be and why?

The Faceless Man of Braavos in Game of Thrones. Why, to end human trafficking and meet Arya Stark, of course.