Michael is an accountant who also studied both valuation techniques and arbitration law, and brings a different perspective to the complex problems clients ask him to assist in resolving. Michael has had the privilege of working in many regions over the course of his career. First in North America, then Europe, the Caribbean, Central and Eastern Europe and now Southeast Asia, which helps him understand the cultural nuances at play in disputes. Michael’s practice focuses on establishing the facts so that the parties to a dispute can base their negotiations on an agreed fact pattern, advising clients on possible outcomes of a dispute, sometimes as a jointly appointed expert, as well as assisting both judges and arbitrators to understand the accounting and valuation issues put before them for resolution, either as an expert witness or a tribunal member.

What do you consider to be the biggest challenge in your career?
I first trained as an accountant specialising in disputes and only studied law much later in my career before becoming a CIArb Fellow. 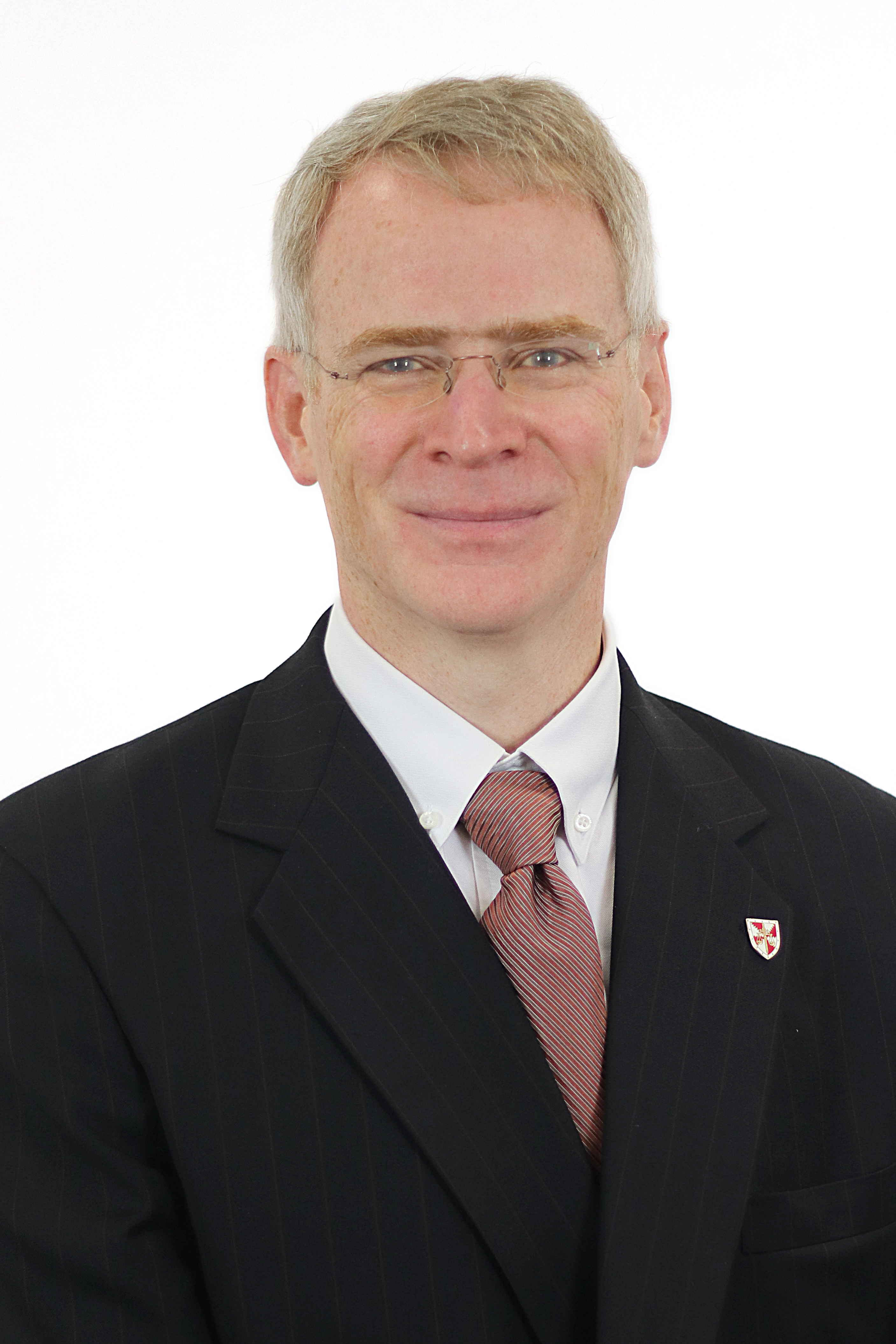 Over that time, I have seen many awards where the tribunal has spent an inordinate amount of time drafting the merits section of the award as reflected by the voluminous pages and depth of analysis of the case’s legal issues, only to find a significantly smaller number of pages setting out the calculation of the damages without the same robustness. This seems to me to be a disservice to the users of ADR as ultimately the impact on them is not the legal reasoning as to why they prevailed or not in the case, as much as that is of interest to the lawyers for future cases. Rather the primary focus is on how much money will change hands as a result of the tribunal’s decision. I have repeatedly seen the damages section of an award contain obvious errors in the economic basis that arbitrators have used to arrive at the damages, resulting in a payment for more or less than ought to have been paid had the tribunal spent more time understanding the quantum element of the case. My biggest challenge continues to be educating tribunals on quantum issues, either as an expert witness or as a tribunal member.

What do you consider as the biggest challenge for the ADR in the future?
ADR is constantly evolving to meet the needs of its users, entities which cannot agree upon the route forward. Arbitration has however suffered contamination from the litigation process. Awards are being challenged more often in the courts, on an increasingly litigious basis, such as a failure to provide the parties with the right to be heard or on the basis the arbitrator had a conflict. This results in the differentiation between litigation and arbitration narrowing as arbitrators seek to ensure there can be no successful  challenges to the final award, such as by increasing the extent of document disclosures, and as the courts adopt practices that arbitration pioneered, such as witness conferencing.

To survive, ADR must continue to evolve in a way that differentiates itself from the other forms of dispute resolution available to its users. One such evolution will need to provide a safe environment for corporate counsel who wish to use mediation, or any variation of ADR other than the well-known and accepted forms of arbitration. Otherwise, the adoption of innovative approaches to dispute resolution will remain unused for fear of embarking on a new path.

Are there any developments in the field of ADR in which you are particularly interested in?
The global pandemic has forced a rapid adoption of digital communication and an associated revolution of the digital tools used in ADR. With the increased use of technology comes a real need to safeguard the communication between parties to a dispute. Arbitrators and mediators are increasingly leaving large organisations due to conflicts and other constraints; however this also means leaving behind the associated resources to guide and caution in the adoption of technology. Arbitrators and mediators are however a prime target for cyber attacks to access information about a company, by competitors to the parties of the dispute, journalists and states interested in the outcome of the dispute, as they become the hub around which the information about a dispute revolves. I am particularly interested to see how parties will ensure that arbitrators and mediators are not the weakest link when it comes to protecting digital data and information regarding the ADR process.

Are there any developments in the field of ADR which you consider to be current “hot topics”? What is your opinion on them?
ADR practitioners have been coerced into the use of virtual hearings as a means of continuing the process of resolving a dispute in a timely manner. Aside from the risk of a data breach due to malicious actors seeking to gather intelligence, there are a myriad of complications associated with virtual hearings. Some of these, such as the sanctity of the process, can be achieved through institutions adapting to the need of the users by creating an environment on which the users can rely for an uncontaminated hearing. However, there remain questions around the efficacy of a virtual hearing.

One such question is whether the cross examination of a witness, lay or expert, can be carried out as efficiently in a virtual environment. At a minimum, it requires both the examiner and the witness to adapt their respective styles to the medium. But there is increasing evidence of online fatigue creating an inability to focus on a computer screen for extended periods of time. Also, without training and practice, many are not effective at delivering their message virtually. The users of ADR will seek to reap the benefits of a virtual hearing, such as reduced costs, and timeliness while avoiding the associated downsides. Practitioners should therefore adapt and become skilled actors for the camera, not just the stage.

In terms of diversity in the legal profession, do you feel that you have seen real change? What more still needs to be done?
There is a great deal of discussion about diversity in the ADR field. Much has been done in recent years about improving gender diversity as an obvious first step, but to an extent, it has limited the discussion surrounding diversity and what still needs to be addressed. Users of ADR are often more focused on seeking diversity in thought and experience which brings with it the robust analysis of problems and well-designed solutions.

To achieve this, diversity needs to be much more than just gender based in order to ensure that users obtain the desired benefits from diversity in ADR. We need to bring diversity in terms of ethnicity, education, experience and gender to bear on the issues we are asked to resolve by ADR users. All forms of diversity are  deserving of the efforts that have been made to promote gender diversity in arbitration. The more we expand our commitment to diversify, the more relatable our decisions will be to our users.

Tell us a short war story from your arbitration experience.
During an exchange of reports in a matter, we received a report from the opposing party that quoted a paragraph that we had deleted from the report. We were initially concerned we had inadvertently issued an incorrect draft of the report or that the paragraph had been inadvertently reinserted. Having confirmed that the paragraph in question was not in the version of the report that had been submitted, the obvious question remained as to how the opposing party had obtained the deleted text. Our initial focus was on a breach of our technology infrastructure but the probability of that having occurred was established to be low, so the focus shifted to physical access to drafts of the report. We ultimately identified the source of the leak but the experience has always reminded me that the weakest link will be exploited when the stakes are high enough, as is often the case in international arbitration.

If you could be a film/book character for one day who would it be and why?
Christian Wolff in The Accountant. His life as a Forensic Accountant seems so far from mine despite being in a similar line of work. While the cases themselves are interesting and I enjoy unpicking the complex puzzles that clients bring to me, the magic of Hollywood is just incomparable to real life.