Karen Mills is recognised as one of the leading arbitrators in Asia according to every publication and survey published. She sits as arbitrator in Indonesia, Singapore, Hong Kong, Malaysia and the US and is also on the panel of arbitrators of institutions in the Philippines, Hong Kong, Singapore, Malaysia, China, Korea, New Zealand, ICDR in the US, and several online Domain Name Dispute Panels, and teaches all level of courses for the Chartered Institute of Arbitrators and other institutions.

Ms. Mills sits as arbitrator in cases involving oil, gas, mining, power, insurance, finance, tax, commercial real estate, and various matters of general investment and trade. She has also often successfully served as lead counsel for the Indonesian Government in investor-state disputes, and represents a number of state-owned and multinational and local companies in arbitration as well as in structuring transactions in all sectors.

Ms. Mills sits on management board of a number of professional organisations, including not only CIArb’s Indonesia chapter but also ArbitralWomen, the IBA Task Force on Investor-State Mediation and the Journal of World Energy and Law and Business.

The way BIT and other treaty language, often nebulous in any case, as often interpreted by tribunals, is threatening to kill the ISDS system altogether. So many states are terminating treaties and/or resiling from ICSID, that if the treaty language is not rectified and clarified and some consistency not introduced, the system may die its own death before long.

Unfortunately both Indonesia and Malaysia have experienced considerable upheaval in their local arbitral institutions. Here we have seen a war between two involving several lawsuits in the court. The result is likely to be a reticence to use these, perhaps any, institution. And, of course, institutions are rarely needed anyway and usually cause increases of costs and time involved.

Aside from the inexplicable reticence to appoint women as arbitrators (which is diminishing lately), I have not had any difficulty. I have never been treated as anything but an equal by any man.

Really, I suppose I have been lucky. I cannot identify any major "challenge to my career as a female...". Male colleagues have never felt threatened by me, nor belittled me, and have always treated me with the same respect they do other men. The firm I worked with right out of law school, in which I was the first woman doing real legal work (other than family or inheritance or labour matters) wanted to make me a partner after only about 5 years - I would have been the youngest and first woman partner. But I did not want to spend the rest of my life in New York and was about to take off across the Pacific, so I declined, promising if I ever do return to New York I would come back to them. But I never did, and I would not want to be anywhere but exactly where I am now.

Here, a predominantly Islamic culture, surprisingly women are NOT seen as inferior. There are actually a couple of matriarchal cultures here, and men listen to what women think as they recognise that we have wisdom they often do not. I am one of the founding partners of this firm, the other partners are all men, and they respect me and my views, as do the associates, which are about half and half. There are as many women lawyers, even partners, in this city as men. So although I am considered one of, if not THE, top arbitration practitioner here, I cannot see it as having anything to do with my gender.

I have successfully represented the government of Indonesia in five investor-state cases, including one of very few ever where the state brought arbitration against an errant investor.

I set up, established, and for the first 10 years of its existence Co-Chaired, the CIArb Indonesia Chapter. Once we handed over to the younger generation, a couple of years ago, I have remained as their advisor, and am involved in all their activities. I am the only Chartered Arbitrator in Indonesia, and for many years was the only Fellow, but have made sure we have given frequent courses, etc. to enable more Fellows here, and now there are about a dozen if I am not mistaken. I continue to help organise and teach in every course here, as well as teaching in a number of courses elsewhere: Singapore, KL, Hong Kong.

My favourite sport/hobby is snorkelling. But most “out of work” activities involve CIArb matters (I teach and often run all courses here), ArbitralWomen matters (I am on the Exec Board), and coaching of many University teams for Vis and other Moot competitions. 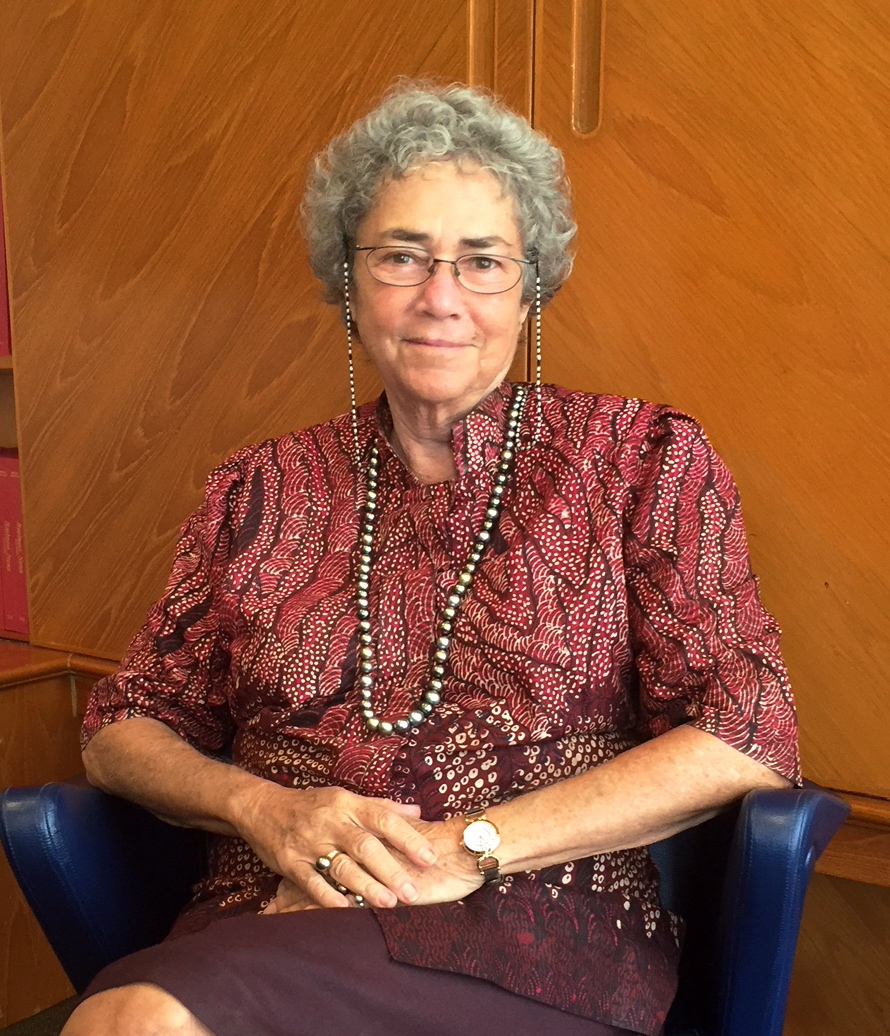