Pavol Kuspan is a lawyer and arbitrator practicing in Slovakia and other jurisdictions for more than 10 years. After successfully passing the Oxford Diploma Course in International Commercial Arbitration in the United Kingdom in 2018 and the mandatory peer interview in Austria the year after, he became a Fellow of the Chartered Institute of Arbitrators (CIArb). Currently he is finishing his Ph.D. studies in international law. He speaks English, Slovak and Czech and he can receive written submissions and evidence, without the need for translation, in German, Spanish and Portuguese.

After graduating, I was unable to find the area of law where I could see myself practicing and for some time I did different kinds of nonlegal jobs, including jobs of an unconventional nature, such as serving one term as a Mayor. Several years later, by a sheer accident, I stumbled over arbitration and I knew immediately that it was something I would like to do. I started slowly with small amount disputes in domestic arbitration, moving naturally and again, slowly, to the fascinating and also sometimes scary world of international arbitration, which became for me not only one of the ways of earning money, but also my biggest passion.

I live and practice in the eastern part of Slovakia – not especially a hub for international commerce. Of course, it´s very different to practicing in major international arbitration jurisdictions however, to a degree, I also consider it an advantage. Due to my location and the fact that I started with the practice of international arbitration probably later than many of my colleagues, there is a very low risk of independence and impartiality issues, which is in the current arbitration practice, surely a considerable advantage both for me and the party nominating me as arbitrator.

Speaking about arbitration, it is the two beasts which the arbitration community haven´t tamed so far – time and costs. Even if there is still a belief among some scholars and even foolish practitioners, a belief very detached from reality, that arbitration is a quicker and cheaper way to deal with private disputes, the old days of arbitration being an amicable way of dispute resolution are long gone and the prospect of a long and expensive battle in front of a panel of three private people may seem very unappealing for some parties who may start looking for different solutions. The other issue, fueling the frustration of both the arbitrators and the parties,  is the eagerness of many legal representatives to challenge the arbitrators for even the smallest perceived partiality or because of their procedural decisions resulting in arbitrators being  afraid of taking more proactive role in the proceedings. There are many other smaller or bigger challenging issues, but what I personally do not like, despite the enormous help of the technology nowadays, is the fact that typewriters were replaced by computers. I am quite sure that many submissions would be more succinct if their authors had to type their litanies on machines.

This is a very easy answer – start with arbitration sooner.  Nevertheless, its always better to start later than not starting at all and I do my best to catch up on the lost years, not only by actually serving as arbitrator, but also by passionately consuming all of the literature available. To some point it´s also easier to be a 'newbie' now, and I still consider myself a 'newbie' - there is much more information about the practice of international arbitration nowadays and the mysterious world of international arbitration is willingly revealing its mysteries on Amazon in the form of textbooks and commentaries, serving the needs of future arbitrators. The wisdom and experience of the big boys and girls of arbitration is now just one click away.

What is the best thing about being a Fellow of the CIArb?

CIArb sets the benchmark. Being a Fellow is a universal message to the world of arbitration about certain level of knowledge and experience of the holder of the Fellowship. The same is true for the Diploma Course in International Commercial Arbitration. It´s not just a way to get fancy post-nominal letters revealing nothing about the person. As is the same with Fellowship, passing through these Diploma exams, and they are surely not a piece of cake, sends the same message as being a Fellow. Moreover, it is a great opportunity and a platform, especially for new faces in arbitration, to learn a lot from our more experienced colleagues.

Tell us about your interests, hobbies or any out of work activities

I am an enthusiastic animal lover, so if somebody offered me a position as a director of a nature reserve or a wildlife sanctuary I would maybe change arbitration for this!

I like to travel to off the beaten track destinations and I love meeting local people, sharing a meal or a cup of tea with them, or even sleeping in their houses. I believe it can offer a different insight and perspective and remind us that the world is not only about work and money. Such travels are also a great teacher of humility and a remedy for hubris, sadly not uncommon amongst lawyers.

I am also a great fan of music, especially metal music. Indeed, I think metal fans are better arbitrators but I have to admit, there is, as far as I know, no scientific evidence proving this theory. It looks I am suffering from hubris too! 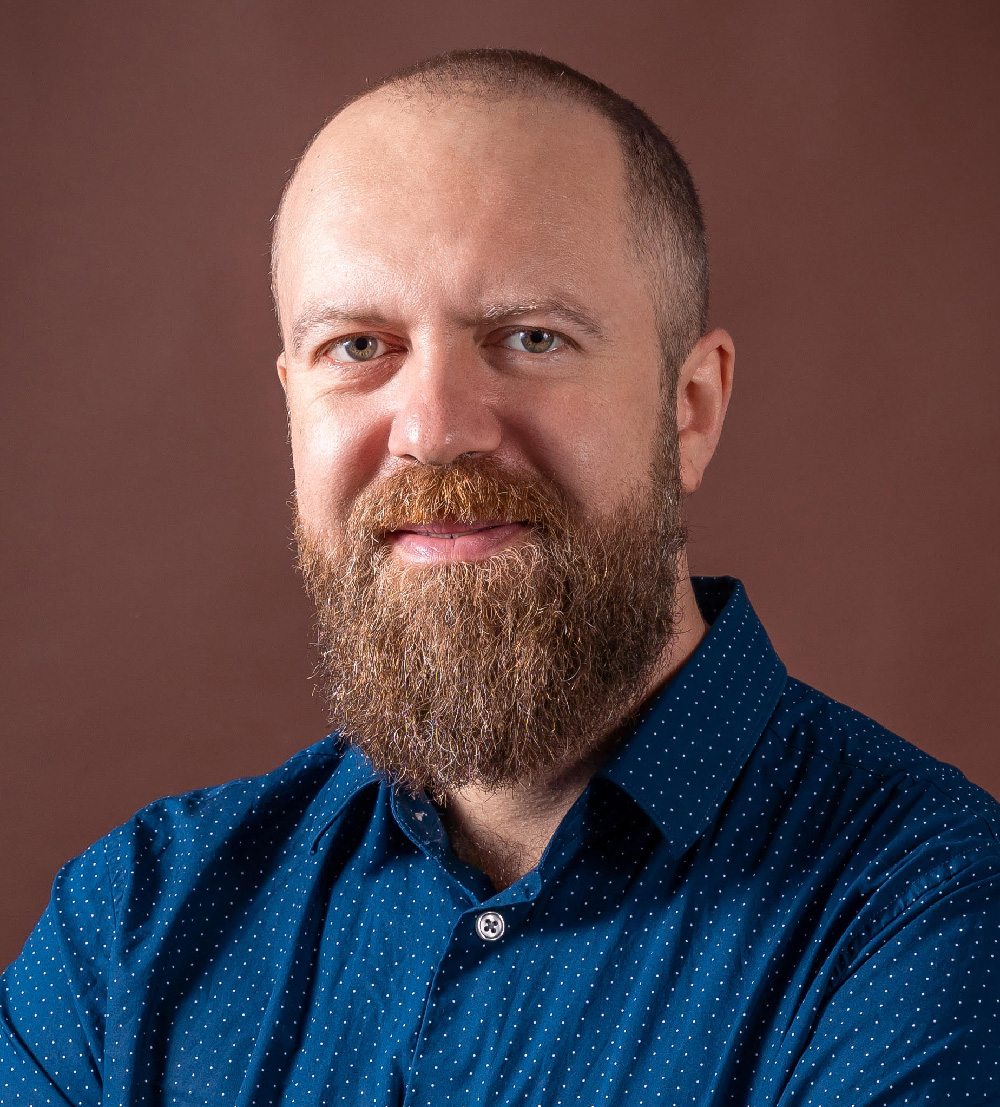