Artem Doudko FCIArb, a solicitor-advocate, is a Partner and Head of Russia & CIS Disputes in the London Disputes and Risk Practice at Osborne Clarke LLP. Artem focuses on international arbitration and litigation involving Russian and/or CIS issues as well as advising Russian-speaking clients. Artem has a strong reputation and profile in his field and has been recognised as a Global Leader in the Who's Who Legal: Arbitration 2020 directory. Artem is identified as a Next Generation Partner and described as a "sharp-minded litigator" and as a "very experienced in Russia and CIS-related arbitrations" in Legal500 UK 2020. Artem is a member of the LCIA Court. Artem is a member of the ICC Commission on Arbitration and ADR representing ICC Russia. Artem is a member of the Nomination Committee of the Commission on International Arbitration of ICC Russia. 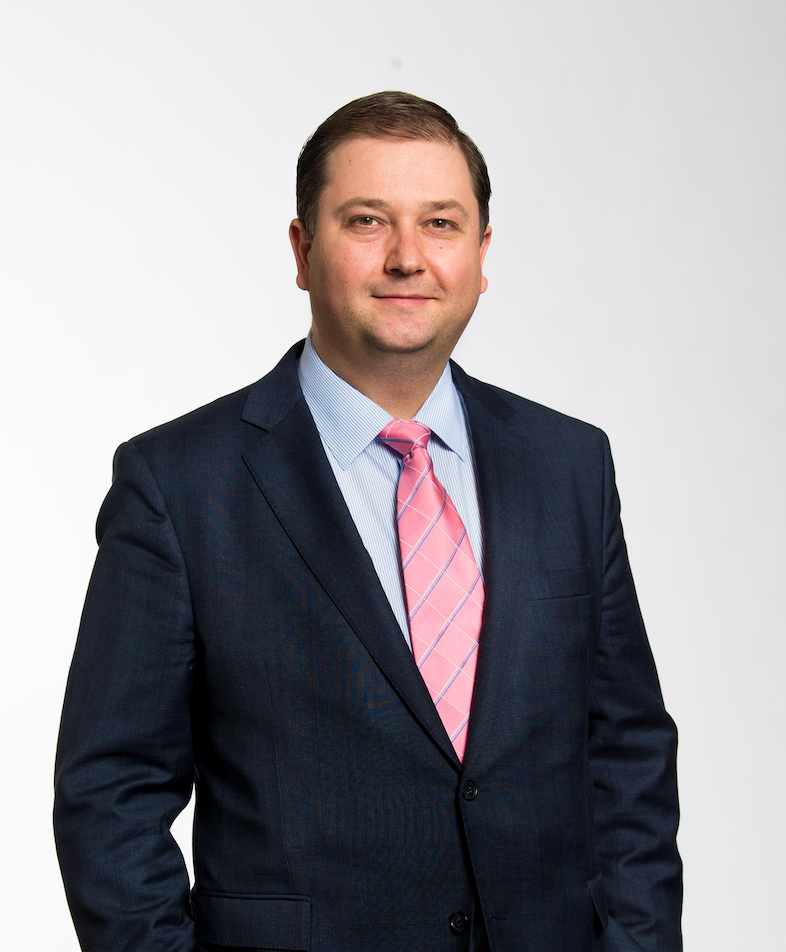 Thinking as a disputes lawyer, it is usually the latest achievement or win that shines the brightest. For me, two recent achievements are something that I am particularly proud of. First, in the last few months, I have been appointed to be one of the two vice-chairmen of the Russian Arbitration Association and also a member of the LCIA Court. These two appointments are very humbling as they are a representation of the views of members of the arbitration community. Second, I am currently sitting as President of an Arbitral Tribunal in an ICC case where I was appointed by the joint agreement of the parties. As I still have not had that many appointments to date, I consider every one that happens a great achievement.

In my view, the most important component of ADR is the individuals involved. There are many different roles that are available in ADR procedures: party representative, arbitrator/mediator/decision maker, expert and others. It is important for the institution of ADR to survive and flourish that we keep developing and training future generations of participants with the right skills and attitudes to ADR for all of the roles available. In my view therefore the biggest challenge for the world of ADR in the future is having further generations of ADR specialists by passing on the knowledge and insights of how to do ADR right and how not to do it.

Arbitration is the answer and invests in this thing called 'bitcoin'.

For me, it is the journey of how I earned my Fellowship status. I was already a Member of CIArb when I had an opportunity to join the ICC Advanced Arbitrator Academy for Central and Eastern Europe. At the time, the successful completion of this programme allowed the participants to qualify for Fellowship. The Academy was one if not the best training programme that I participated in. It had eight sessions (each a couple of days long) spread over a two year period, which followed the life of an ICC arbitration and in which the participants performed the role of arbitrator and the training team, which was made up of leading arbitration practitioners and members of the ICC, performed the roles of party representatives. The Academy gave me a real insight into what would be required from an Arbitrator and propelled me on my career journey. However, an additional bonus of being a part of the Academy was meeting and forming a strong bond with the other participants of the Academy who are now also members of CIArb and have become good friends. Being part of a group of like-minded and strong fellow members of CIArb to my mind is the best thing about being a Fellow of CIArb. I am really looking forward to future opportunities of seeing my fellow Academy participants in person.

Are there any developments in the field of ADR which you consider to be current “hot topics”. What is your opinion on them?

There are always many hot topics in arbitration, one topic that I think is particularly important and that has been heavily discussed recently in view of a major decision on arbitrator conflicts is centred around the issue of choice of arbitrators. In my view choosing an arbitrator in a dispute is one of the greatest privileges of being a party to an arbitration and should be exercised carefully. There is a great choice of potential arbitrators to choose from but there are certain risks that parties ought to be aware of including questions of requisite expertise, conflicts, availability and so on. First of all there is the issue of making what could be perceived to be a conservative and 'safe' choice by electing a well-known arbitrator, however such arbitrators could be very busy due to their popularity and this could lead to two possible problems: (i) delay with the arbitration procedure; and/or (ii) limited attention given by the arbitrator to your dispute. The alternative is to make a more individual choice and pick someone who has strong relevant industry expertise but limited experience sitting as an arbitrator, this also has potential pitfalls. An untested arbitrator could be potentially dominated by party representatives in a way which could disrupt and delay the proceedings. Furthermore, an untested arbitrator could turn out to be lacking the requisite skills and experience, which could result in an award being open to challenge. These are just some of the questions to be aware of when choosing an arbitrator. In my view having this choice is one of the key advantages of arbitration over other forms of dispute resolution, however, the choice should be considered and carefully assessed to make sure it is the right choice for the party in the present dispute.

I am a very visual person and enjoy all forms of art and design. I used to be a graphic designer before becoming a lawyer and at one point was considering pursuing a career in graphic design instead of law. Today, although I have not designed anything for a long time I appreciate art, including collecting art and visiting galleries, exhibitions and art fairs. I really like the works of two modern British artists Stephen Walter and Charming Baker and am privileged to own various works by them.

Very early on in my career as a paralegal, I was working on one of my very first arbitrations. Part of the documentary evidence included a set of terms and conditions produced by one of the parties that was regularly updated and amended and the timing of an amendment played a role in the arguments. I was tasked with organising the documents and when trying to put the various printed versions of the T&Cs (which were designed as a booklet with a sleeve for loose papers at the end) into some sort of order I noticed a small series of numbers that were printed in a bit that was not immediately visible due to the sleeve and the numbers changed from one version to the other. From my time as a graphic designed I recognised these numbers as probably being the dates of creation of the different versions of the document used by the designers to keep track of the versions of the document. I mentioned this to the senior lawyers that I was working with and it turned out that I was right and this allowed us to track the timings of the amendments to the document and helped with our arguments. I was hooked on arbitration from then on and also saw how skills from other life experiences could help in disputes setting.